The 5 Most Underrated Language Learning Apps Ever

• Google Translate
Maybe this one isn’t as underrated as some of the others on the list. Whether you consider translators to be language learning apps or not, Google Translate should be one of the first apps that you download if you want to learn a language.
Most people only use it to translate words and sentences, but good ol’ GT can do a lot more than you think.

Get text-to-speech audio. For most popular languages, Google Translate can read out the pronunciation of the words or phrase that you translate. Just press the small sound icon above the language name after you translate it and it’ll read it out to you.
It’s great for practicing your pronunciation even when there’s not a native around.

Have real-life conversations. If you hit the microphone button on your phone, it’ll allow you to say the words that you want to translate. This is perfect for real-life conversations because you can speak into the phone, get a translation in real time and the phone will also read out the translation in the translated language to whoever you’re talking to. It works both ways, so whoever you’re speaking to can tap their language, speak and you’ll hear the translation into your language.
This is particularly useful for those times when you don’t know how to say something in your target language. It’s also great for helping with pronunciation. All you have to do is listen and repeat.
This functionality isn’t likely to eliminate the need for language learning anytime soon, but it can be a useful aid to help you get your point across when all other options fail.

Build your own phrasebook. Rather than just using it as an occasional translator, you can use it as a full on phrasebook. When you translate something using Google Translate, you can press on the star icon to save it. 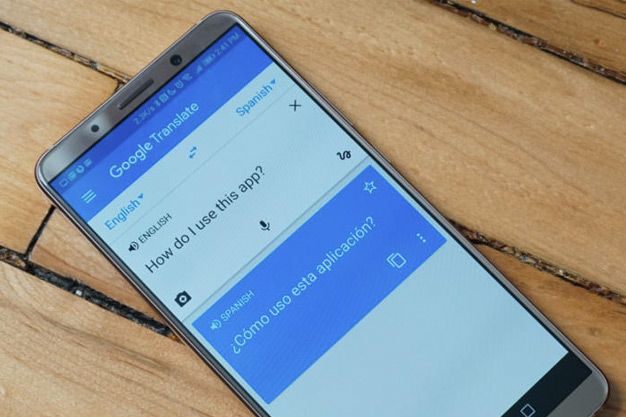 • Twitter
You don’t need a Twitter account to use it for language learning purposes, but it is an incredible resource that hardly anyone uses to its full potential.
Not only can you follow a bunch of people on Twitter who speak your target language and interact with those people, but Twitter is basically the best dictionary and sentence mining tool on Earth. Even if you’re not too keen on using Twitter to actually talk to real people, there are plenty of celebrities you can follow to practise your language skills instead.

The best dictionary on Earth. Twitter is pretty much the Google of language learning. Inside the Twitter app, there’s a search button which most people either ignore or use to find new people to follow. However, it also has the functionality to search through millions of tweets spanning several years. That mean that if you want to know exactly what a word means in your target language, you can get tons of real life examples in context.

Twitter’s location settings. To get really accurate results, it’s best to use location settings too. By using “near:” and “within:” in your search, you can specify a radius around a city to search for tweets.
To specify a location in a Twitter search, type “near:” and then the name of a city in speech marks, e.g. near:”Buenos Aires”. Next, type within:Xmi where X is the maximum number of miles around the city that you’d like to search. If you prefer to use kilometers, type within:Xkm instead.
Armed with a selection of sentences containing the word, you could either read through a few of them to try and work out what it means from the context or you could translate the whole sentence with Google Translate and/or turn it into a flashcard to help you remember. So many possibilities, so little time.

Follow people on Twitter.
If you’re not against the idea of signing up for Twitter or if you have an account already, there’s a very simple way to improve your language skills: Follow people who speak your target language. It’s so simple, yet so few of us actually do it.
You can increase your exposure to your target language in just a few minutes. Every time you log on to Twitter, the language will be there, giving you a gentle reminder and opportunity to practice.
The good news about Twitter is that it’s not uncommon or odd to follow people that you don’t know personally. That means you have free reign to follow anyone you like and quite honestly, most Twitter users would quite like the ego boost that someone else is actually interested in what they have to say. 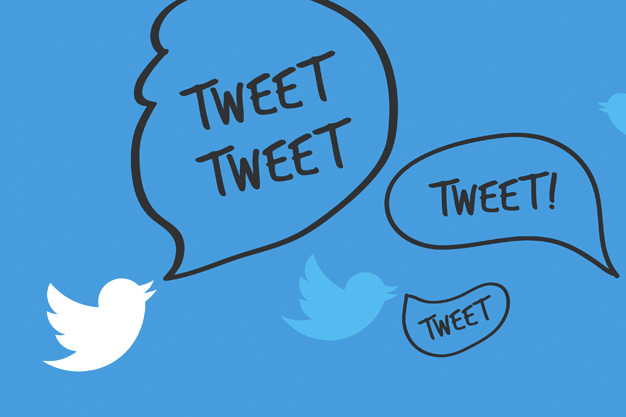 • YouTube
You’re probably expecting me to say that you should use YouTube to find vloggers that speak the language you’re learning. Yes – you should definitely do that. However, there’s a lot more to YouTube than meets the eye, especially if you know where to look.

Trending. The Trending section is an absolute goldmine for language learners.
If you’re not familiar with it, head to the little fire icon at the bottom of the YouTube app. You’ll be presented with a list of the top trending videos in your country. Here’s the cool bit – if you click on your account in the top right-hand corner, you can open the app’s settings and change your location. If you want to know what the hottest videos in Germany are, just select “Germany”, go back to the Trending section and drag down on the videos to refresh the app.
You’ll find everything in there – from music videos to vloggers to news. Find something you’re interested in and get watching – it all counts as language practice, plus you’ll get to learn a bit about the culture of the native speakers. 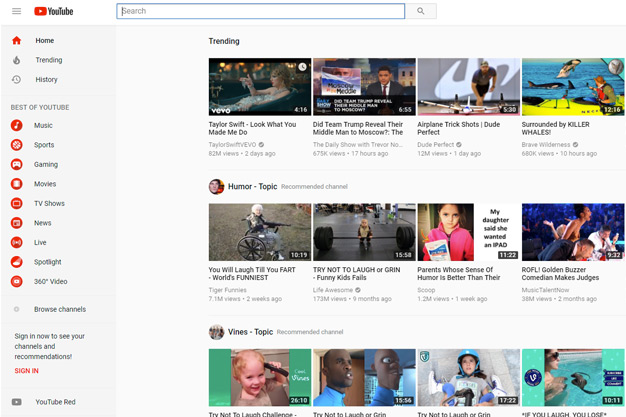 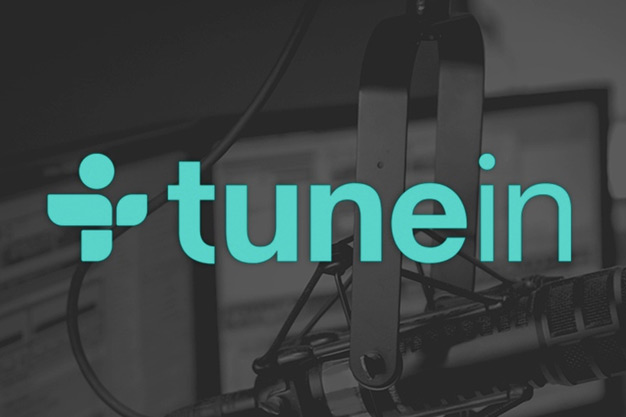 • TED
If you’re not aware of TED already, it’s an organisation that shares interesting short lectures about pretty much everything. Not only can you watch a whole treasure trove of talks on topics ranging from 3D printing to the world wide web, but you can filter the talks by language too. If the talk isn’t actually in your target language, the subtitles definitely are. Language learning apps like the TED app can educate you and help you learn a language. 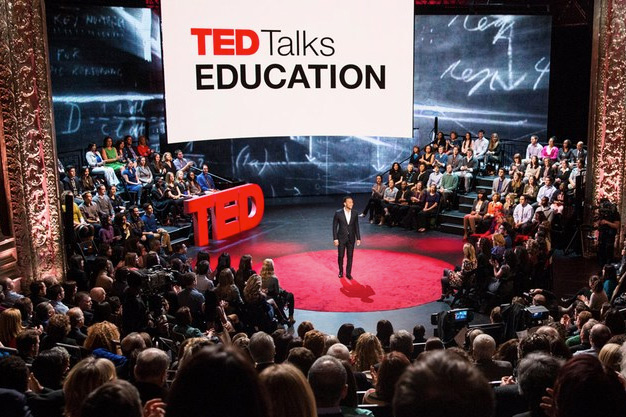