7 Traditional Argentinian Dances You Should Know About

In any country of Latin lovers, dancing is sure to be a staple of local culture. Argentines are very much a society that knows how to shake their hips and get down with the music. We take a look at some of the best traditional dances in Argentina to get that body moving.

Tango
No mention of dancing in Argentina would be complete without celebrating tango, a dance that has made it far beyond Argentine borders. Tango began in the nascent port of La Boca back in the late 1880s, and draws influence from African and European rhythms. Danced in pairs, tango is laced with melancholy, drama and lust, and although it is beautiful to watch, it is very, very difficult to learn. Which is one of the reasons why it is one of Argentina’s biggest exports – local tango teachers often leave Argentina to teach tango in other parts of the world, such is the demand for Argentine expertise in the dance which cannot be found elsewhere. 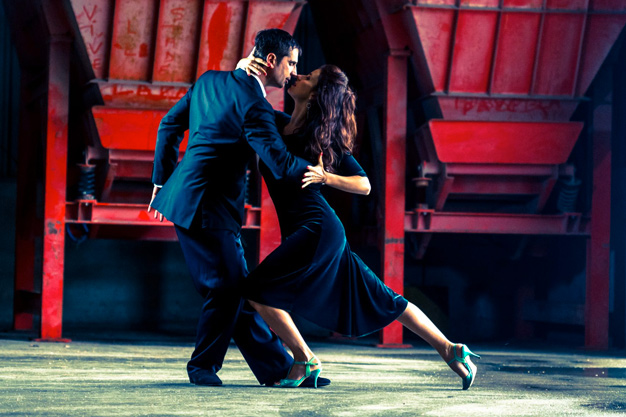 Malambo
Malambo is a traditional folkloric dance that was born in the Argentine pampa as far back as the 1600s. Considering its origins on the expansive flatlands, it makes sense that this is a dance choreographed exclusively for men, and it most definitely has a Wild West, cowboy feel to it. Accompanied by guitars, malambo dancers wear billowy trousers and wide-brimmed hats, and use lots of tap steps, as well as twists and leg flicks familiar in tango. 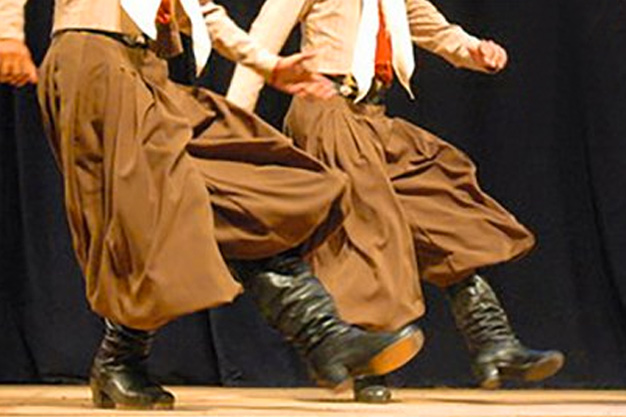 Cumbia
While cumbia takes many forms musically, and has its origins in the northern Latin American country of Colombia, Argentina definitely has taken this South American rhythm and made it its own. Dancing to classic cumbia is not dissimilar to dancing salsa, with a basic two step that is easy enough to pick up, but in Argentina various different styles have developed along with the music, such as cumbia villera, which is danced in the slums, and cumbia Santafesina, which is influenced by folkloric rhythms. 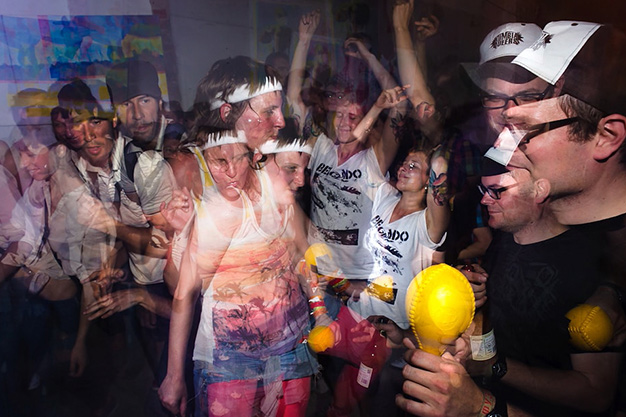 Chacarera
Another local strain of folklore is chacarera, a dance that originated in the northern province of Santiago del Estero and is often considered a rural counterpoint to the urban rhythms of tango. It is danced in pairs of male and female partners, with the male partner circling around the female, with both parties wearing flamboyant traditional dress, females with flouncy dresses with wide skirts and males with wide legged pants, thick belts and hats. 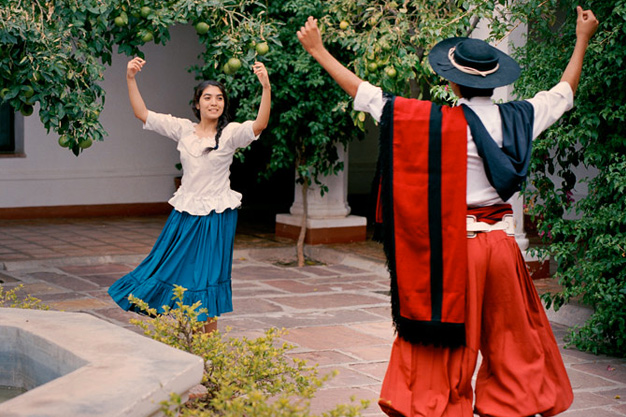 Zamba
Zamba is another national folkloric dance, not to be confused with samba. Performed again in male and female pairs, both dancers wear extravagant costumes, and zamba is identified by the white handkerchiefs that both the man and the woman hold and wave around elegantly as they dance. The ladies’ skirts also play a pivotal role in the dance, as they step and twirl they hold the skirt out to become a part of the choreography. Zamba originated in the northern province of Salta near the border with Bolivia. 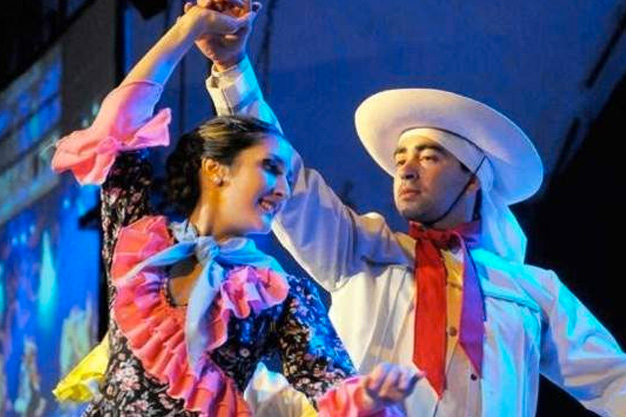 Murga
Murga can be seen everywhere in Argentina coming up to Carnival season in the summer in February. Murga is a particular type of local musical theatre that originated in Argentina and Uruguay and involves both dancing, singing and performing. The costumes are similar to that of a marching band, but with the various murgas in each locality embellishing their outfits with particular motifs and symbols that are particular to their specific group. Murga is danced in a closed off area of the street, usually in front of a stage where performers play music, sing and perform monologues.

Cuarteto
Cuarteto comes from Cordoba and is an ensemble dance that is similar in rhythm to that of Dominican merengue. It takes its name from the four-piece bands that played music that accompanied the dance ensembles in Italy and Spain which inspired the Cordobese dance. It became something of a cultural symbol of Cordoba in the 1970s, and was seen as a proud local alternative to the culture coming out of the capital of Buenos Aires. 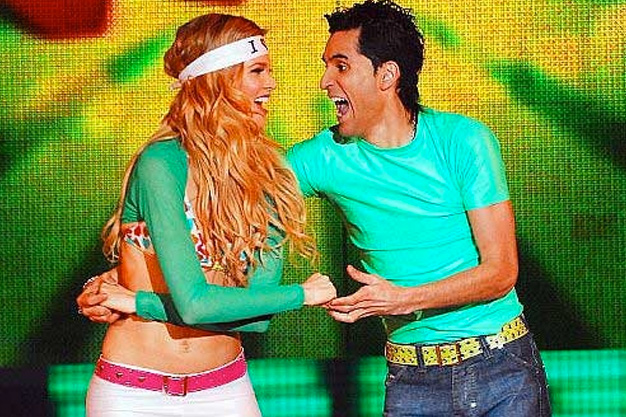